Christmas has only been widely celebrated in Japan for the last few decades. It's still not seen as a religious holiday or celebration as there aren't many Christians in Japan. Now several customs that came to Japan from the USA such as sending and receiving Christmas Cards and Presents are popular.

In Japan, Christmas in known as more of a time to spread happiness rather than a religious celebration. Christmas Eve is often celebrated more than Christmas Day. Christmas Eve is thought of as a romantic day, in which couples spend together and exchange presents. In many ways it resembles Valentine's Day celebrations in the UK and the USA. Young couples like to go for walks to look at the Christmas lights and have a romantic meal in a restaurant - booking a table on Christmas Eve can be very difficult as it's so popular! 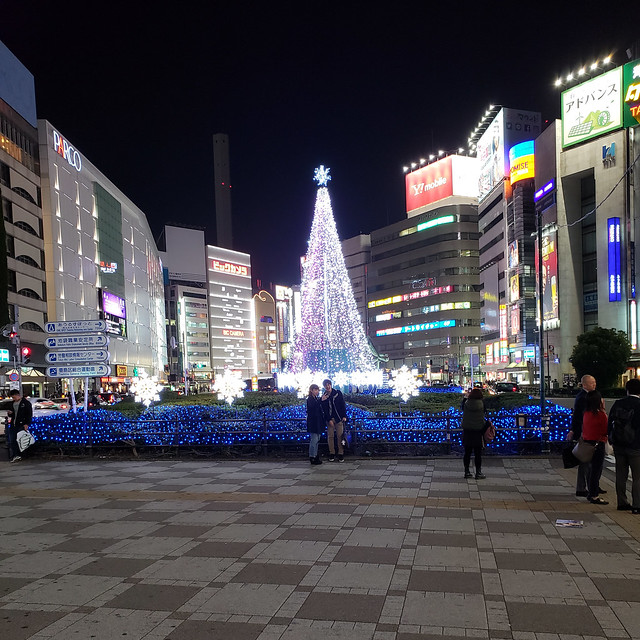 Fried chicken is often eaten on Christmas Eve/Christmas Day. It is the busiest time of year for restaurants such as KFC and people can place orders at their local fast food restaurant in advance! There was an advertising campaign by KFC in the 1974 called 'Kentucky for Christmas!' (Kurisumasu ni wa kentakkii!) which was very successful and made KFC popular for Christmas! 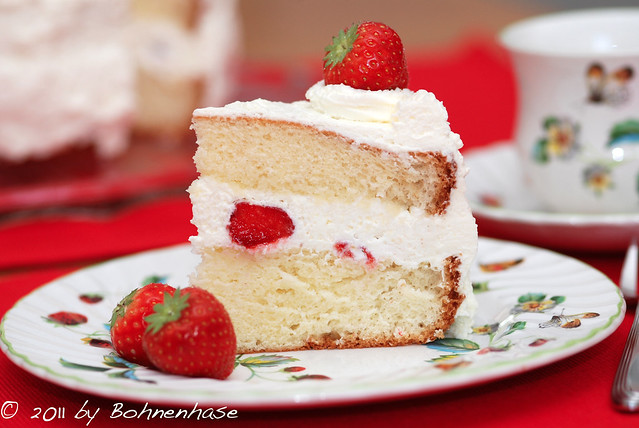 Christmas is not a national holiday in Japan. However, often schools are closed on Christmas Day because it's near the start of the New Year school break. But most businesses will treat the 25th as a 'normal' working day.

One piece of music is especially famous around Christmas and the end of the year in Japan - Beethoven's Ninth Symphony and its final act the "Ode to Joy". The music is so famous it's simply known as 'daiku' (which means 'number nine'). Choirs all over the country sing it in German. One choir in Osaka, has 10,000 people in it and is known as the 'Number Nine Chorus'! It's thought it was first sung in Japan at Christmas by German prisoners of War in World War One and over the years it became more and more popular. 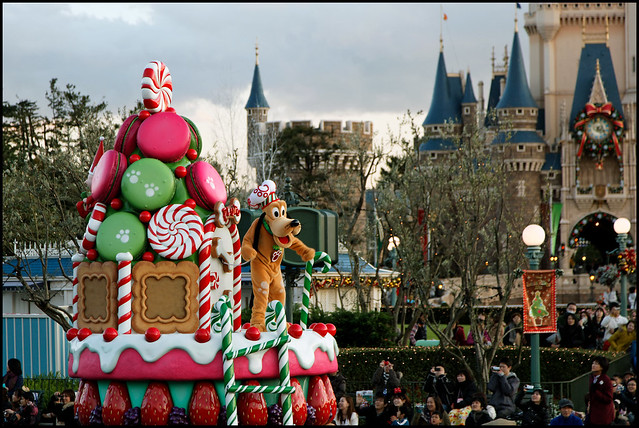 Parties are often held for children, with games and dancing. Japanese Christmas Cake is a sponge cake decorated with trees, flowers and a figure of Santa Claus.

In Japan Santa is known as サンタさん、サンタクロース santa-san (Mr Santa). Another Japanese gift bringer is Hoteiosho, a Japanese god of good fortune from Buddhism and not really related to Christmas.

The Japanese New Year (called 'o shogatsu') is more like a traditional Western Christmas. New year is the period where families get together, have a special meal, pray and send greetings cards. New year is celebrated over five days from December 31st to January 4th and is a very busy time.