Because South Africa is in the Southern Hemisphere, Christmas comes in the summer. So there's lots of sun and beautiful flowers in full bloom.

The schools are closed for the Christmas holidays and some people like to go camping. Going carol singing, on Christmas Eve, is very popular in towns and cities. Carols by Candlelight services are also popular on Christmas Eve. And many people go to a Christmas morning Church Service.

Traditional 'fir' Christmas Trees are popular and children leave a stocking out for Santa Claus on Christmas Eve.

The Christmas meal is either turkey, duck, roast beef or suckling pig with yellow rice & raisins and vegetables, followed by Christmas Pudding or a traditional South African dessert called Malva Pudding (sometimes also called Lekker Pudding) - get the recipe. People also like to pull Christmas Crackers! The meal is often eaten outside in the summer sun! If it's really hot they might even have a barbecue or 'braai'. Mince pies are also popular. 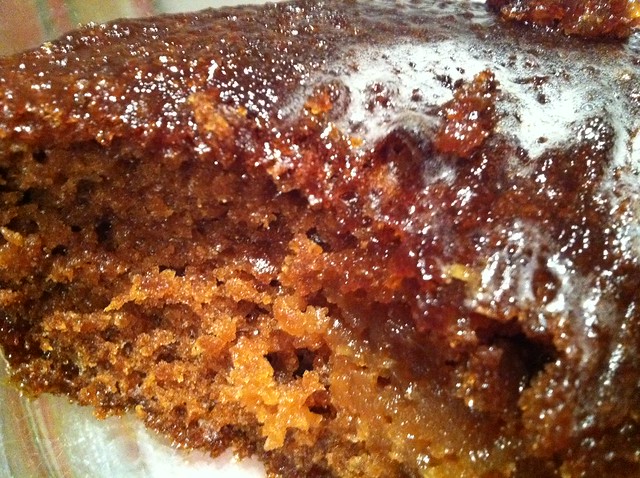 South Africa also has several other UK Christmas traditions, because of its history with the UK.

On Christmas day afternoon, people visit family and friends or might go for a trip into the country side to play games or have a swim.

Boxing Day is also a public holiday in South Africa and again people like to be 'out and about' having a good time!

Santa Claus is also known as Sinterklaas (St Nicholas) & Kersvader (Father Christmas) for people who speak Afrikaans (which has a base in Dutch).